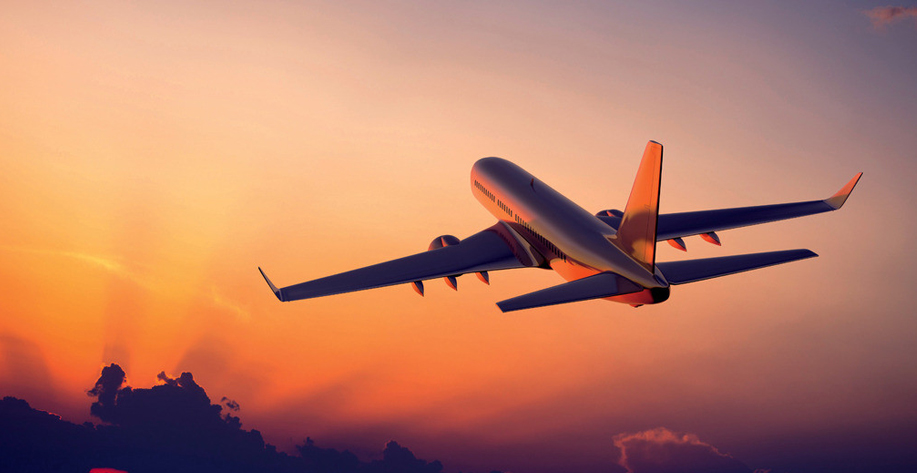 Manifesting on the Fly 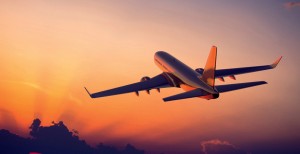 Please let me share with you my adventure last week.

I was flying standby from Tampa to Denver. I had a connection in DC. When I arrived, the flights were delayed due to a storm the night before. There were 33 people on standby, I was number 27.

The first two flights were overbooked already and many people had been there since early morning. The possibly of staying the night was very real, so I decided to manifest a good outcome and say I am already on the plane.

There was a third flight and I was #13 on the list with 20 seats open, but they had not placed the people from the previous flight that was overbooked. Many people stood waiting and hoping to get on this flight.

I took action and saw myself sitting on the plane, thanking the Universe, relaxed and happy, never changing the thought.

The plane boarded and now it was time to announce the standbys. The man at the gate called the first passenger 5 times, no show, then the next, no show. Then the man said, “What is going on? This has never happened. Where are all the people waiting for this flight?” He kept announcing, but no one came forward.

Now the rest of us were getting excited and started saying we might get on this flight.

Incredibly, all 12 passengers on standby failed to show. My name was the next called! I jumped up and said I am here! Everyone laughed.

The wonderful thing was not only did I get on, but all the other people who had been there all day were able to board also.

I had your book with me during the trip and read it several times and used what I had learned on this day. I was using the techniques in the book, playing my movie, creating my smoke!

It was nice that in my movie everyone got home!

Thank you Ken for your wonderful, powerful book. It helped put the finishing touches on what I already knew.

Manifest? Absolutely!
But what about Worry & Fear?  part 2

The two great forces that surround us, Love and Fear are huge influences in our lives. They underpin our thoughts and the direction our lives can take. Let’s be clear, worry is fear.

You might envision your perfect career and how grateful you are to be doing that work. This is how to create a positive and loving outcome in your present or new environment. You can also create the opposite result by worrying about the negative aspects or fabricating harmful outcomes in your present or future career.

In the first case, you are using gratitude or love to create a positive result. If you worry, you are charging your thoughts with fear, the other powerful force in the universe. You are manifesting either way and both directions are open for you to manifest with the power of your thought.

Create the outcome you wish and magnify it with a powerful charge of love or fear. Pick the force you want in your life.

In the book you will learn much more about how thought becomes form and merges into your reality. You will also learn how to off-load the worry that holds you back.

People that have been manifesting for years remark that these simple methods go further than what they have practiced before and with better results.

My hope is that you empower yourself for a fulfilling and happy life.

My mom continued to ask me to read your book. About two months ago I finally picked up your book and hours later, I couldn’t put it down! I couldn’t believe I had waited so long to read your book. The next morning I couldn’t wait to make my “movie” and I began manifesting immediately. It didn’t take long – because of so much good that resulted, my stories were quickly used in your newsletter! Thank you,

The author’s technique is “The Secret” on steroids!

Easy to read and understand. I have read similar books but this one rings the truest. Could not put it down!!! Definitely recommend for everyone ! So positive. My outlook is forever changed and will incorporate as the path I wish to follow. Brings an inner peace that makes each day brighter. Now I’m a “Movie” fan! Thanks Ken

This book is a wonderful ‘how to’ recipe for those new to manifesting and for those who have been practicing other methods for years. The author lays out the steps to his simple yet powerful approach in an easy to read format. The stories he includes, which illustrate the manifesting success that he and others have achieved with this method, are not only fun and inspiring but show that we all can do this too! Just as the title indicates, manifesting really can be as easy as 1-2-3!

I’ve had the pleasure of hearing him speak and demonstrate the power of manifesting, so if you have a chance to take a class, is like getting ‘it’ instantly. Ken speaks of his experiences in a way anyone can understand. He has some great ideas I haven’t heard of before and wonderful information to keep in mind every day. A clear, simple book about creating your beautiful future. This is a book of hope. Thank you Ken for this vision.

I totally love this book! I have read many books on the Law of Attraction, but Ken explains it in easy, simple steps that I am now using on a daily basis and seeing results! He knows how to use manifestation and shares it with the world.

Wow! Who knew that getting the life you want (and deserve) would be so easy? Ken spells it out so simply that anyone – no excuses – can make it happen.